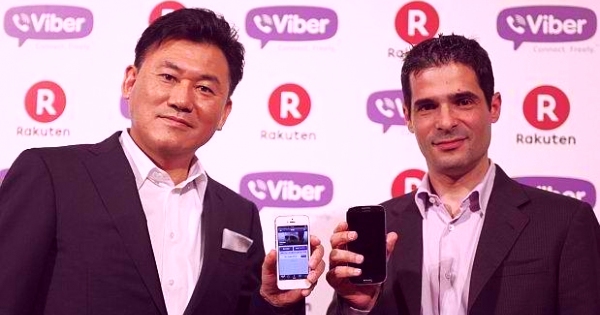 Viber App is used by more than 100 Million Users! and this number can be bigger in the next months. Why? People love it.

Viber, the popular VoIP and messaging app, announced two new milestones Tuesday that shows the company’s consistent growth in the highly competitive market. First, the platform has surpassed the100 million-mark for its active user-base and now houses more than 360 million unique registered members. The significant growth comes mainly due to its extensive reach on multiple platforms.

Viber Application, which was recently acquired by Rakuten for $900 million, is celebrating the success of its new milestone by updating its desktop app with a new aesthetic look and updated sticker menu. The company has also improved the video quality and performance on Viber Desktop. In addition to the overhauled UI, the app for desktop has also added Spanish and Portuguese support. 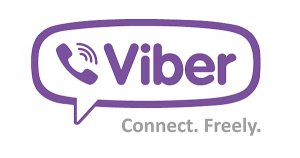 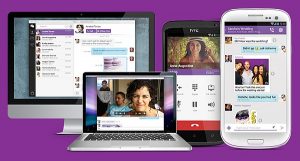 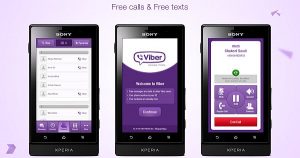 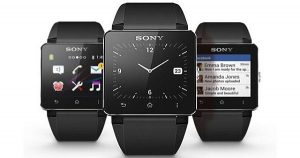